When Robyn and Jay Tarantino opened the doors to their Italian restaurant, Casa Benedetto’s in Vilano Beach nearly six years ago, it was their third — and what they hoped would be their last — area location.

“We thought we were going to retire there,” said Robyn Tarantino of her and her husband, both former New Yorkers in their mid-60s. As luck would have it, that was not to be. The couple’s lease for the art deco building they rented on Vilano Road was not renewed, and they were forced to close up by the end of September.

But, as luck would also have it, a space opened up around the same time at 197 Blackford Way near The St. Augustine Shores. And while the site, tucked away in a largely vacant shopping plaza, would not seem ideal for business, the Tarantinos are bringing with them hundreds of loyal regulars who have known them from their time in Palm Coast, Crescent Beach and then Vilano.

“And there’s been people we haven’t seen in a while — one family we probably hadn’t seen for five years — and the kids, you should have seen how big the kids were,” Tarantino said. That kind of homey atmosphere pervades the restaurant — in the eclectic mix of antiques and old family portraits, the couple’s dog, Tia, a fixture in the dining room, and the banter between husband and wife. 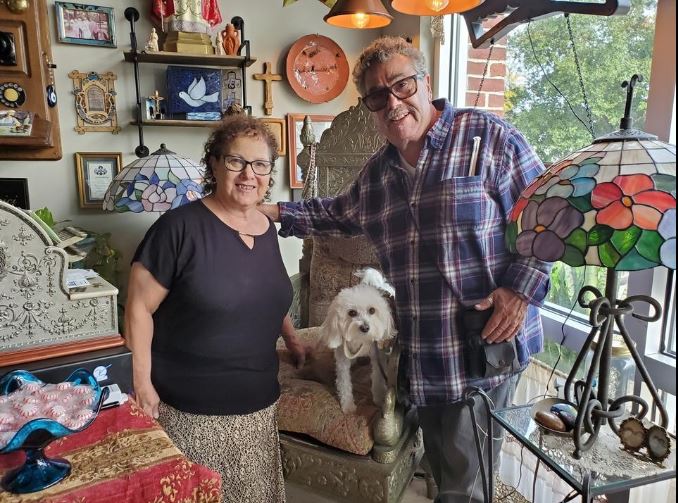 “Everyone says it feels like your in your grandmother’s house,” said Tarantino with a smile. Also like your grandmother’s is the homestyle Italian cooking based on recipes the family has had for years — specialties like braciole, rice balls, manicotti, and escarole and beans you’d be hard-pressed to find locally.

The Tarantinos are attracting new faces in their new home as well. “We’ve been really busy at lunch time especially,” Robyn Tarantino said. “I think it’s because we’re part of a real neighborhood now.” 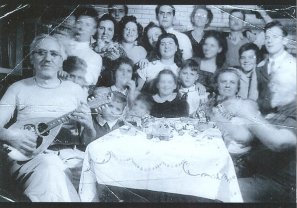 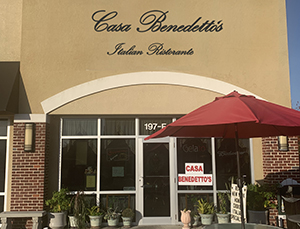 In the early 1900s, Grandpa Benedetto and Grandma Maria Ferracane came to the United States from Palermo, Sicily. They settled in New York and soon thereafter opened Ferracane's Italian Bakery on Coney Island Avenue in Brooklyn. They started a family and had five children; Betty, Rose, Frank, Johnny, and Jeannie. As the years went on, the girls married and the boys went off to war.

In the late 1940s, when the boys returned home, Grandpa, Grandma, Uncle Johnny, Uncle Frank, and Aunt Jeannie ventured off to Fort Lauderdale and opened Maria's Pizzeria. The business did so well that by the mid-1950's they opened the Johnny's Eldorado; and Italian Restaurant and Motel on federal highway in Fort Lauderdale. Then in the early 1960s, Benedetto Tarantino, one of eight children born to Joseph Tarantino and Betty (the oldest daughter of Benedetto and Maria) ventured off to Fort Lauderdale. There he was taught to cook side by side with Grandma and Uncle Johnny. He learned the family recipes and the restaurant business.

In the late 1960's he returned home. Shortly thereafter, he and his brother Frankie opened Tarantino's Italian Restaurant and Pizzeria. Then, some years later, he opened an Italian deli with his youngest sister Betty. These were just two of the many successful restaurants he owned or operated. Benedetto continued the traditions handed down to him and passed them on to all in the family who wanted to learn. He taught us how to make the sauces, cut the meat, and cook the pasta. It is because of his teachings we ourselves became restaurant owners, managers, and cooks. In his honor we name our restaurant after him; "La Benedetto's".

As a family, we thank God every day for his love, his mercy, and the blessings he has bestowed upon us. This day we also thank you for coming out to patronize our restaurant and taking the time to learn a little about our family history. It is with great pride that we say to you... 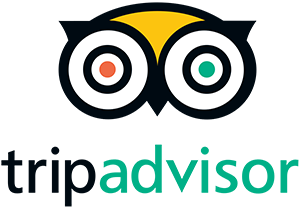